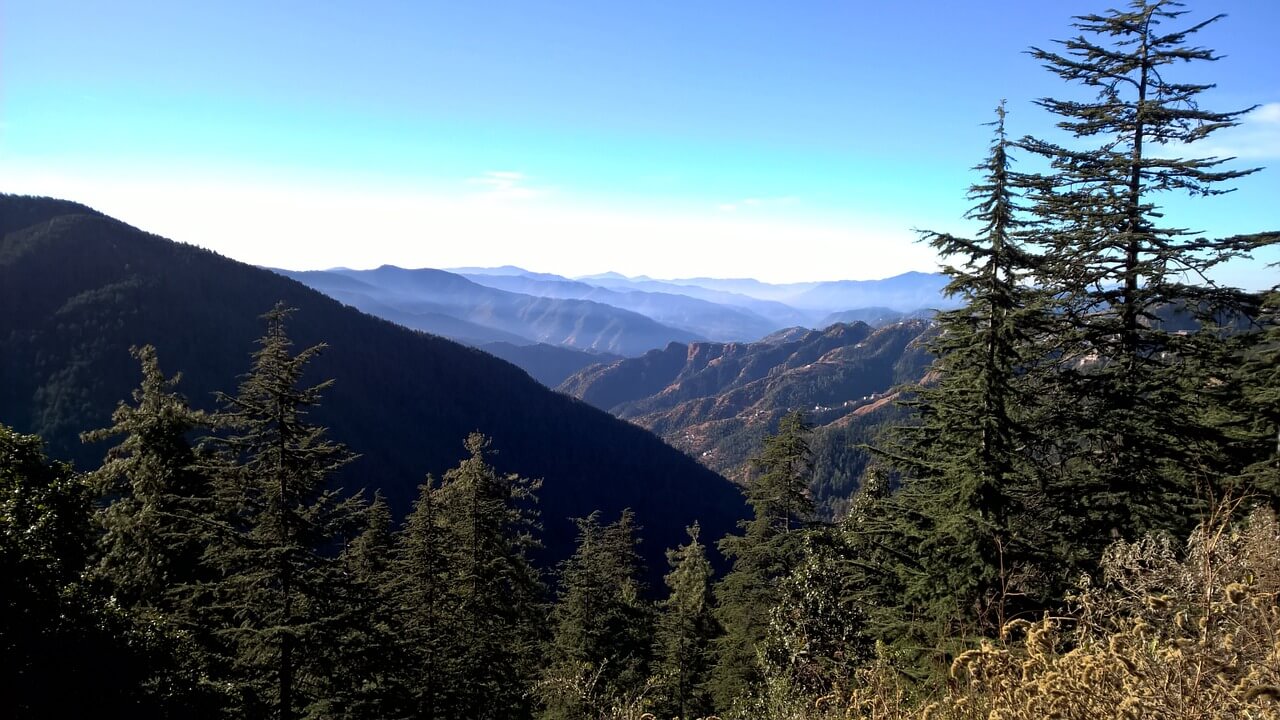 Kufri is a beautiful hill station located in Shimla, Himachal Pradesh, India. With a population of 1148, Kufri lies at an elevation of 2,720m from the main sea level. The name is a derivation of the Hindi word ‘Kufri’, which means lake. The most exciting and cherishable thing about Kufri is its snowfall. Though, it’s population is average, owing to the tourists and people who come to Shimla for their vacations, it is the most crowded place. Interestingly, no one misses out on Kufri during their travel plan!

It was a result of the British Governments finding in 1819, that we found this place. Though it was found in 1819, this place developed as a tourist spot only 50 years ago. Previously, Kufri used to be a part of Nepal, but when the British found it, they made it a part of Shimla, India. Even after its inclusion in India, this place remained silent and isolated to humans up till 1930. Gradually, it became a tourist spot by 1970. This tourist spot is popular for trekking. Any trekking to Manali, Shimla or Faggu starts from here. The places like Kufri, Shimla and Chail form the golden triangle of Himachal Pradesh. Kufri also has a history of winter sports, and fortunately, this tradition is continuing.

People and their lifestyle:

Located to the South of Himachal Pradesh, Kufri contains both Hindi and English speaking crowd. The economy of this place depends solely on tourism and government sectors.

Best places to visit in Kufri:

The Indian Tourist Park located near the Great Himalayan Nature Park in Himachal Pradesh, is a centre of entertainment for the tourists. The most beautiful thing about this park is Yak ridings. Along with that, the park provides the tourists with facilities like a video game parlour, ice cream parlour and numerous cafes. The entire park is under the control of Himachal Pradesh Tourism Development Corporation (HPTDC). It is indeed a cherishing experience to enjoy hot and tasty food and beverages alongside the cold climate.

Also known as the Kufri National Park, this park is garnered with Himalayan flora and fauna at large. It contains a total of 180 species of birds and animals and also contains the snow-peaked Himalayan ranges. Leopard, bears, yaks, etc. are some of the prime tourist attraction species at this park.

Mahan Peak is the highest peak in Kufri. Referred to as the most adventurous peak in Kufri, one should pass through the deme forests of deodar to finally reach the summit. This peak offers a glorious view of Badrinath and Kedarnath ranges. Winters are the best time to visit this place. After all, who doesn’t like hiking with snow around?

With an en number of steep slopes, Kufri attracts people with a love for skiing. All people, whether trained or not, can take participate in this activity. Skiing becomes the major economy booster during the winters.

Chini bungalow contains the ancient statues of Kufri and showcases their traditional architecture. It acts like a mirror; reflecting the magnificent history of Kufri. It is indeed a must-visit place for History lovers and Architecture enthusiasts.

6) Other fascinating places to see in Kufri:

Along with the above-mentioned places, Kufri is home to one of the highest amusement parks in the world, the Fun World. This amusement park has an elevation of around 2,800 meters above the main sea level. Furthermore, Kufri valley is another splendid tourist attraction place here. The valley has a highly dense population of deodar and pine trees. One can easily find a wholesome amount of Yaks at this place. Not to forget, Kufri is famous for a variety of hotels and restaurants like the Snow Kug Retreat, the Ras Resort, and the Dag Bangla.

Signs a relationship is over and you should part ways!