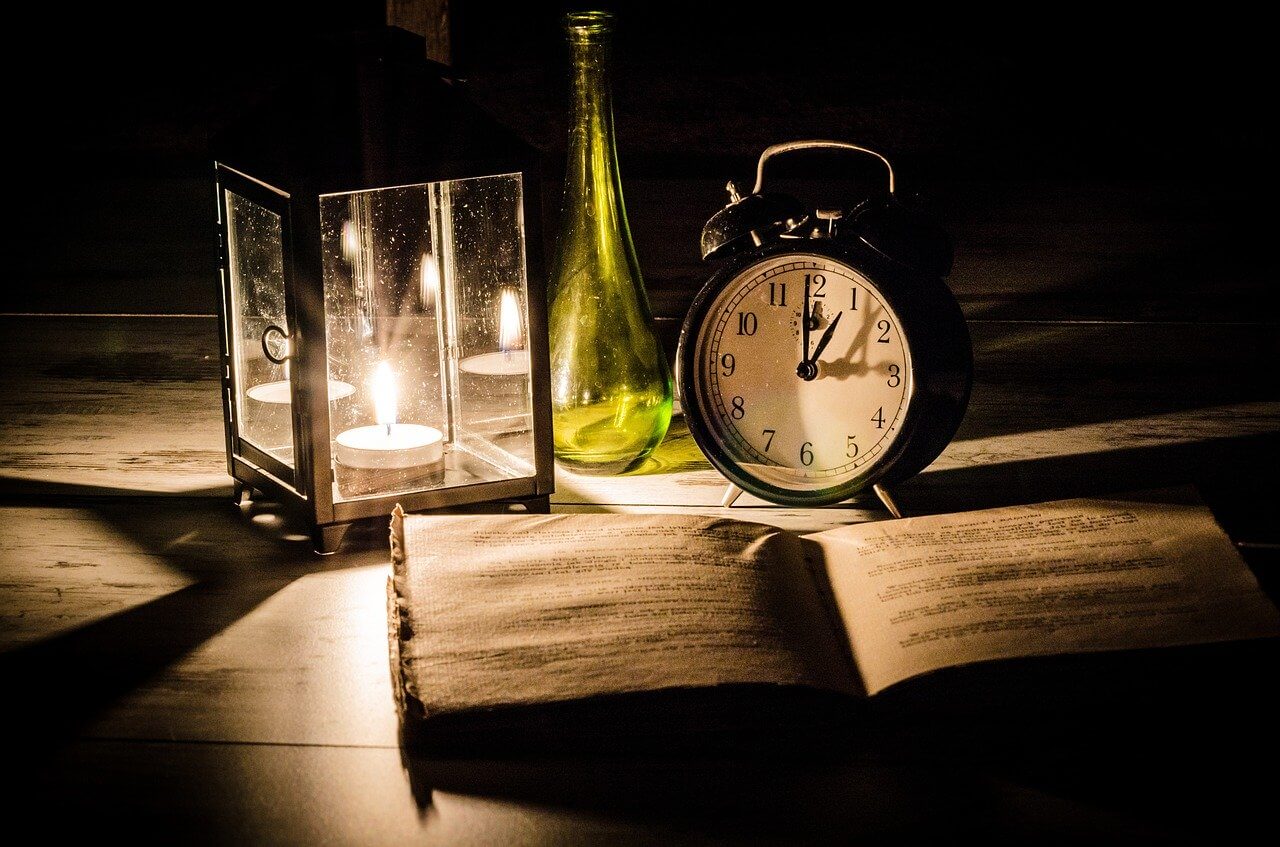 Are our book recommendations somewhere on your list as well? Books are the best way to enjoy free time. By reading books, we get to know new things, life experiences, and it also helps develop the logical and creative part of our brain. But, some people may feel bore or some may not be interested at all. For such people, there are so many interesting books available in the market. Here have we jotted down the top ten books to read right now:

Written by William Shakespeare, the Hamlet revolves around the tragedy genre and, is in the period 1599 – 1601. The book consists of 30,557 words. Its story is based on the revenge plan by Hamlet. Hamlet is a prince whose uncle murdered his father for his throne and wife. Therefore, Hamlet decides to take revenge on his uncle. Originally written in English, it has undoubtedly inspired many writers by now.

‘Crime and Punishment’ is by Fyoolor Dostoevsky in the Russian language. Later, it was translated by Constance Garnett and David McDuff, and first published in the 1860s. It has a suspense and psychological fiction genre plot.

The story revolves around a person named Rodion Raskolnikov. He has some mental and abnormal behaviour. Owing to which, he decides to kill a pawnbroker for money. Moreover, he commits the murder. After that, he is cruciated with paranoia and guilt for what he did. This book is available on Amazon. One can buy or even read it online.

With the genre of Modernism, ‘To the Lighthouse’ is by Virginia Woolf. Its first publication dates back to the 1920s – 1930s. Most of the content in this book deals with thoughts and observations. The book is about the family of Ramsay; who visits a place called the Isle of Skye in Scotland around 1910. If you are emotional towards life and love family and relationships; then its a must-read for you.

‘Alice’s Adventures in Wonderland’ is by Charles Lutwidge Dodgson under the pseudonym – Lewis Carroll. It falls under the fantasy and literary nonsense genre. Since children are more addicted to fantasy, this book goes along pretty well.

The book is about a girl ‘Alice’ who falls into a rabbit hole. Further, she goes to a fantasy world that contains many different creatures. Though related to fantasy, people of all ages have praised it. Therefore, it became the best example of literary nonsense. 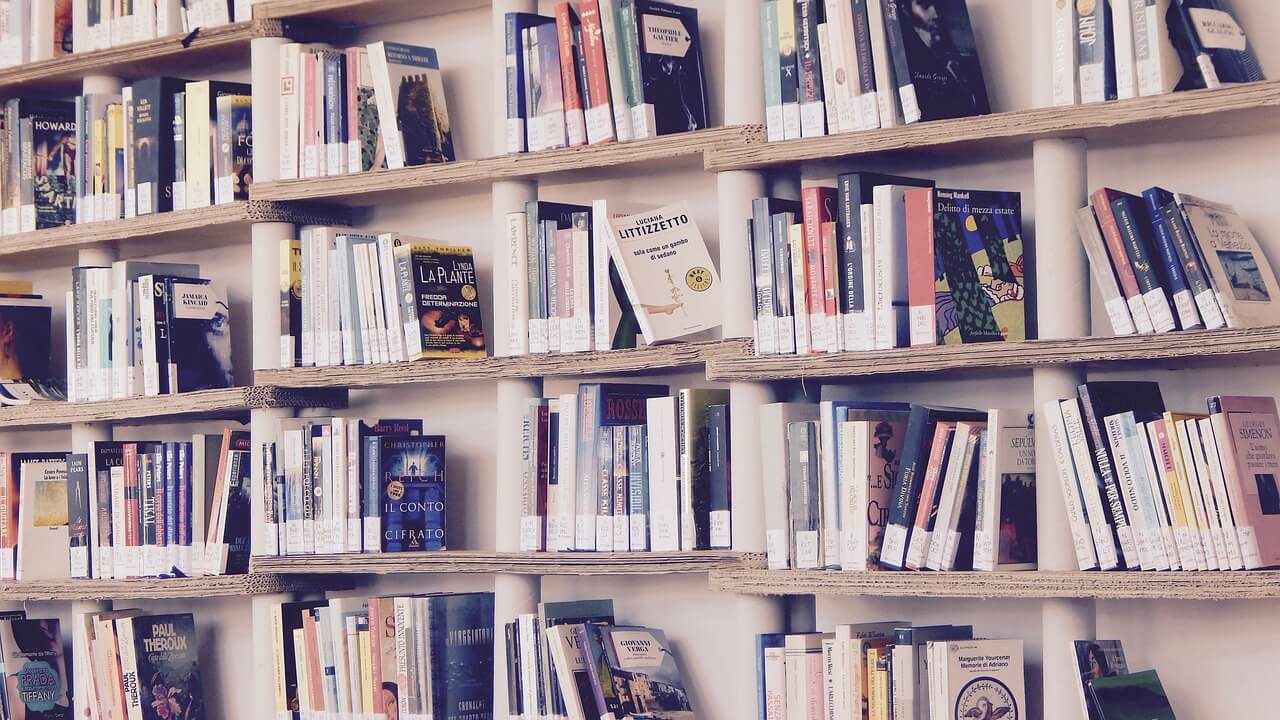 Written by George Orwell, ‘1984’ was published on the 8th of June, 1949. Its genre is about dystopian, political fiction and social science fiction. It consists of a total of 328 pages. ‘1984’ is entirely a political book; talking about the imagined political rule in the world in the year 1984. This book has won the ‘NPT Top 100 Science Fiction and Fantasy Book’ award. Any person inclined to the political world will definitely fall in for this book.

J.D. Salinger is the author of the book, ‘The catcher in the rye’ in the period 1945-46; first as a series of books and later in 1951 as a single novel. Its genre is realistic fiction and coming of age fiction. This book deals with innocence, identity, rebellion and alienation. It is about a protagonist named “Holden Caulfield” who later became popular. Further, he was known as a symbol of teenage rebellion.

The ‘Lord of the flies’ is an allegorical novel that is by William Golding in 1954. This book is about a group of boys who are left on an island where they govern and live all by themselves. It relates to feelings and emotions of moral values and brotherhood and above all, unity.

‘The Scarlet letter’ is by Nathaniel Hawthorne in 1850. Its genre is romance and history. The novel is about a girl named ‘Hester Prynne’, who has a baby before marriage. She decides to lead a new life with respect, dignity and happiness. Her plans and struggles is the rest of the story. 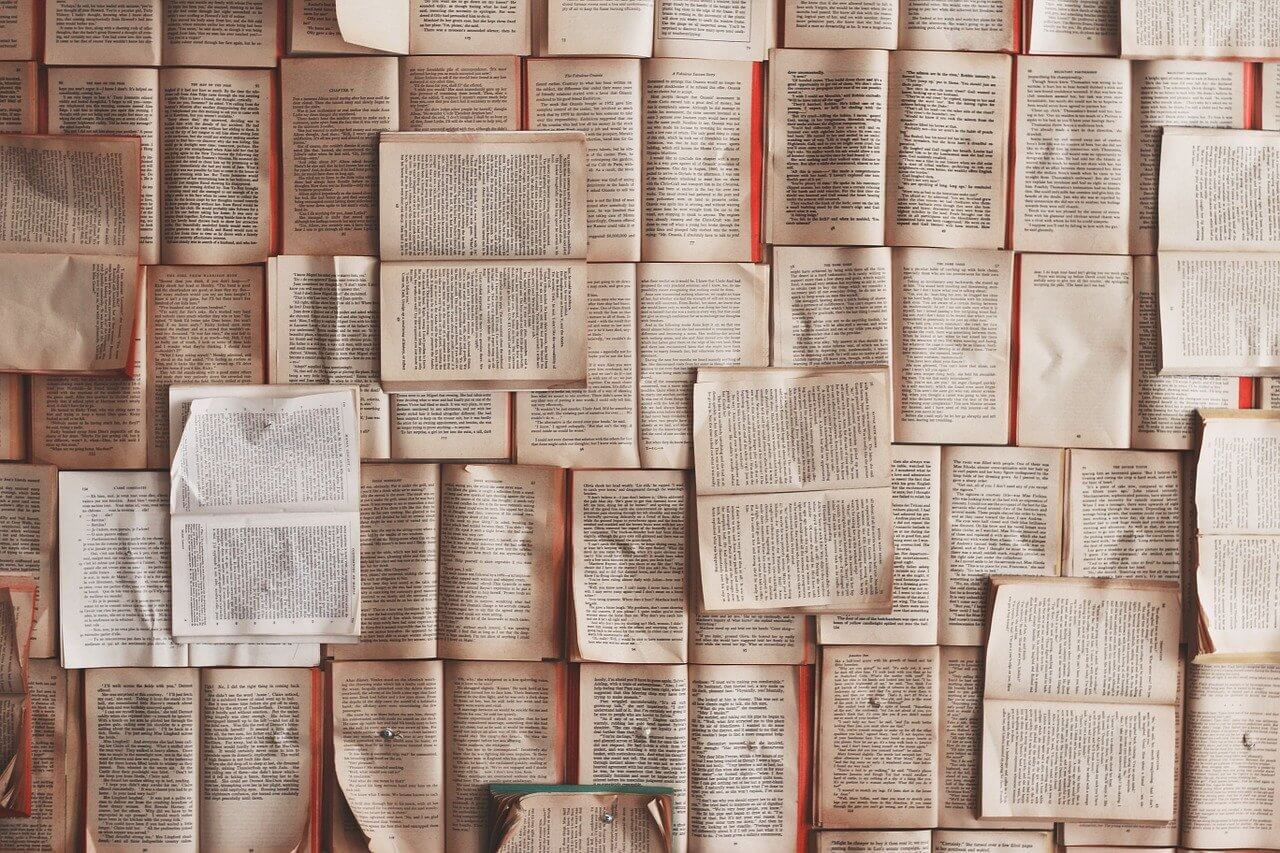 The novel ‘Great Expectations’ is by Charles Dickens in 1860 and 1861 as a series. This book is about modern culture and deals with the various torture and painful things that cause severe pain to human beings. It got world popularity very soon. This book is about a boy named “Pip”, who is adopted by a blacksmith, who always has great expectations towards life. But, unfortunately, he losses all his expectations, beliefs and luck. Then after, his struggles for leading a happy family contribute to the story.

The ‘Wuthering Heights’ novel is under the pseudonym ‘Ellis Bell’ by Emily Bronte. Its genre is a tragedy – gothic. The story is about a man who decides to take revenge against his soul mate, who marries another person. The entire story runs around this love triangle. One will surely love this storybook. 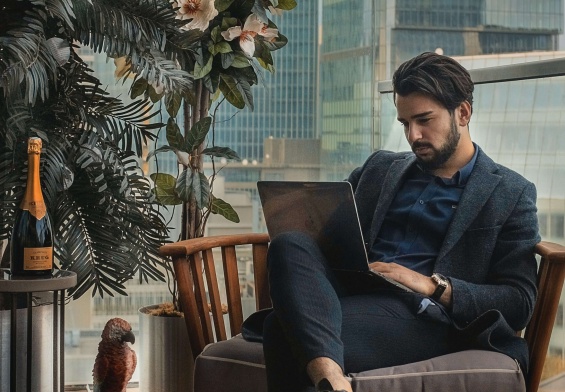 How to improve soft skills? 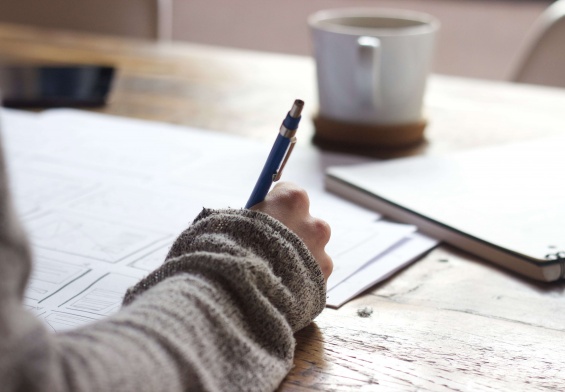 Difference between copy writing, content writing, and other types

Interview tips and etiquettes for candidates

What are the essential qualities of a ‘Good Man’?