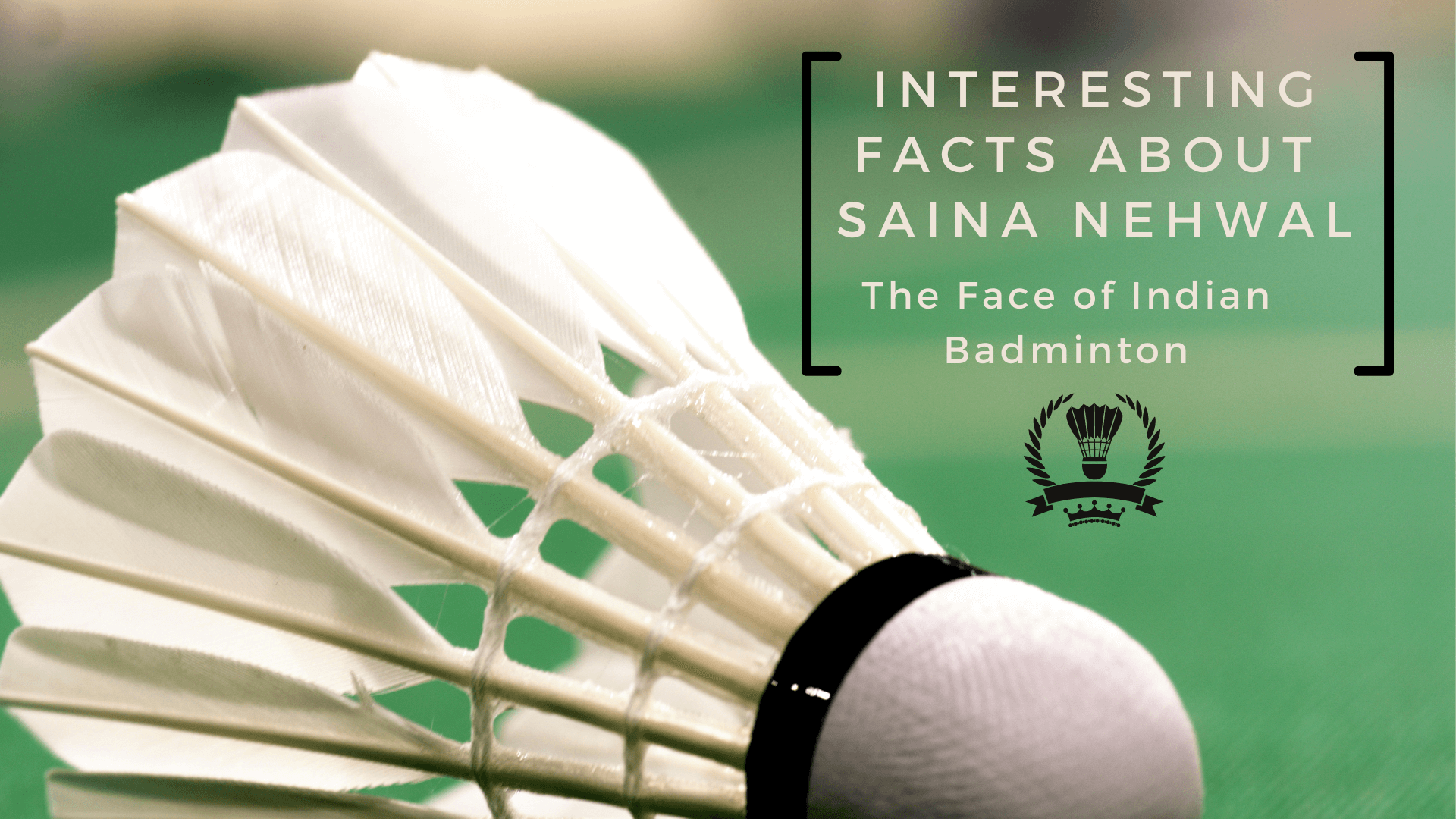 Anyone coming across badminton would imagine the face of the Indian Youngster Saina Nehwal. Isn’t it? After all, she is the best Indian Badminton player. Here are a few interesting facts about Saina Nehwal that you can’t afford to miss out on! Read on to know more and let us know your favorite.

She began with badminton at the budding age of 8, and the rest is history!

Saina played 628 matches and won 433 in singles games, whereas, in the doubles category, she won 9 of the 33 matches played by her. She was honored enough to have represented India thrice in the Olympics. Concurrently, she won a bronze medal for her country in the Olympics. She holds 24 International titles to her name.

On 14th December 2018, she married her co-player, Parupalli Kashyap. They had been great friends since childhood. They first met at the badminton coaching classes, and after spending so much time together, the pair decided to get married. The duo also appeared in The Kapil Sharma Show in 2019.

Saina Nehwal joined the Bhartiya Janta Party (BJP) in 2020. Since she loves working hard, and that her inspiration was the PM, Mr. Narendra Modi Sir, she decided to join the BJP to contribute her part for the country’s citizens.

Her comeback and further achievements:

Likewise, though she lost some tournaments, she never gave up and always fought for her to become a champion.

Here are a few more interesting facts about Saina Nehwal.

Lastly, She never gave up! 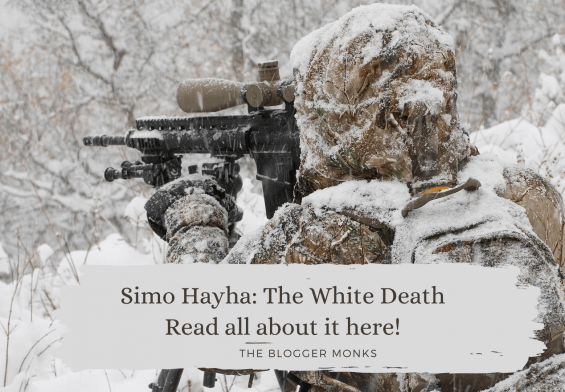 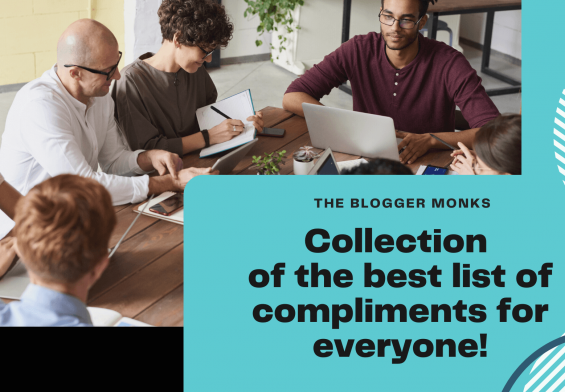 Collection of the best list of compliments for everyone