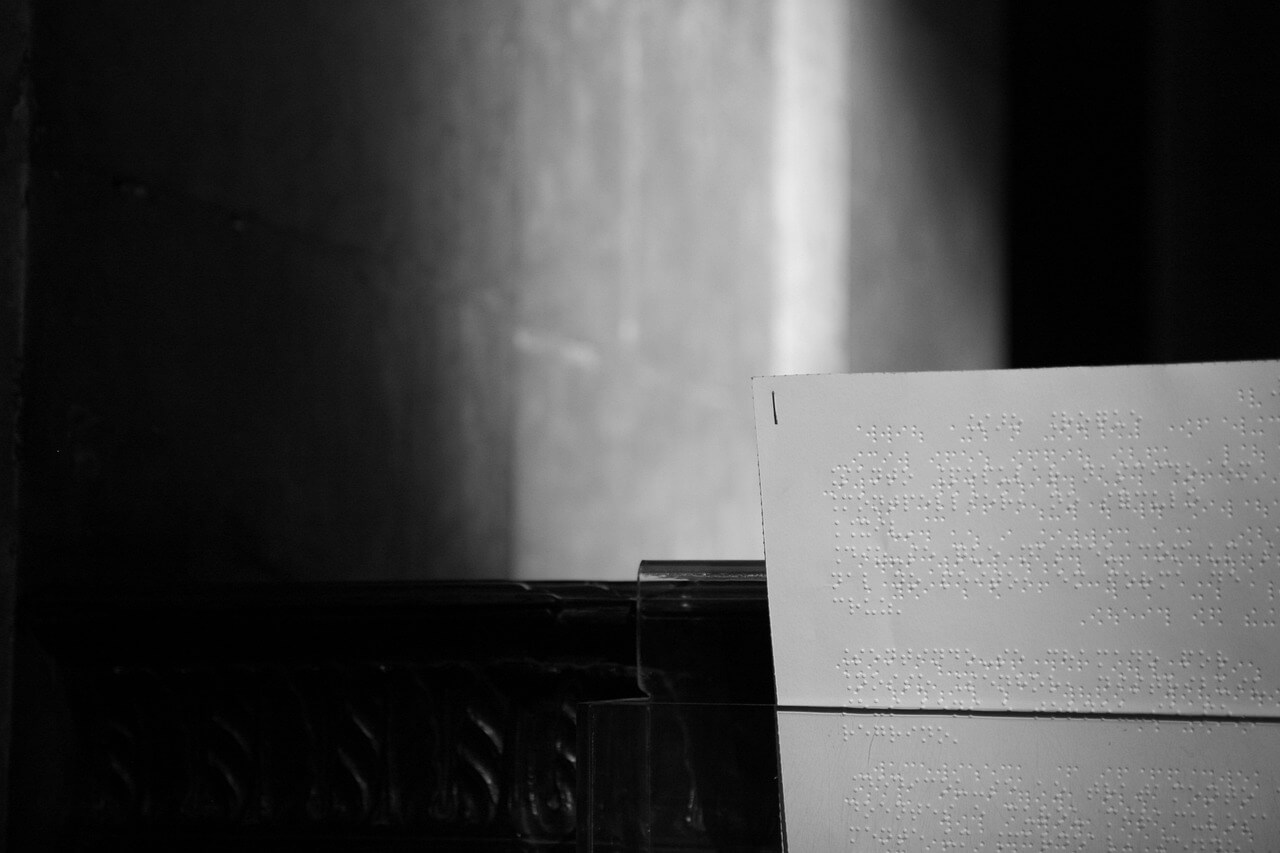 Helen Keller was born on June 27, 1880. Her full name was Helen Adams Keller. She was born in Tuscumbia, Alabama, U.S, and was the first blind and deaf person to complete her Bachelor in Arts. She did her B.A at Harvard University, and wrote an autobiography titled “The story of my life”. Her birthplace is now transformed into a Museum and her birthday is celebrated as Helen Keller Day every year. She was an author, a political activist and a lecturer.

Kellen’s family used to live in a house built by their grandfather. She had 4 siblings of which two (James McDonald Keller and William Simpson Keller) belonged to her stepmother. Mildred Campbell Tyson and Philip Brooks Keller belonged to her mother. Her father was an editor and a captain of the Confederate Army. One of Keller’s ancestors consisted of a teacher for deaf people that she mentioned in her autobiography stating, “There is no king who has not had a slave and no slave who has not had a king among his”.

When Keller was just 22 months old, she suffered from a severe stomach and brain illness. The doctors told that it might be a sign of “Scarlet fever” or “Meningitis”. Owing to which, she might become blind and deaf. Soon after that, she became prone to the disease, and by the age of seven, she herself made 60 signs that could help her communicate with other people, and also managed to distinguish people by their footsteps.

Back in 1886, Kellen’s mother got inspired by the book of Charles Dickens – “American Notes”. She learnt about the education of a deaf and blind child named Laura Bridgman and decided to take Keller to a specialist named “Dr J.Julian Chisolm”. Chisolm suggested them to meet Alexander Graham Bell, who was teaching deaf children at that time. Bell met Keller’s family and advised them to go to Perkins’s Institute for the Blind, which was in Boston, Massachusets. There, they met the Institute’s head, and he introduced them to one of the graduates named Sullivan. Then, both Keller and Sullivan worked for 48 years, till Sullivan’s death.

In the Beginning, though excited, Keller refused to follow Sullivan’s instruction as she couldn’t understand and cope with it. Then Sullivan thought of a plan and asked her family to isolate from Helen. That helped Keller concentrate more on the subject. During this journey, Keller was unable to learn words and relate them to objects, but one day, when Sullivan took her to a tap and poured some water on her; she got a practical experience for the first time. Then, after through touching objects, she learned almost 30 words by the following morning. Later Sullivan was married to John Macy, an instructor at Harvard University. After which they separated.

Likewise, Keller learned everything, and later in 1890, Keller started conducting speeches at Horace Mann School for the deaf children in Boston. Later she joined the Wright Humason school for the deaf, in the New York City; where she improved her communication skills and worked on academic subjects. Later in 1896, she joined the Cambridge School for Young Ladies. and also attended the Radcliffe College. There she mastered things like Braille, Speech, Typing and much more. Finally, she graduated at the age of 24.

Helen decided to become a speaker and author. She worked as an advocate for physically disabled people and gave motivational speeches at 25 different countries on deaf people’s conditions. Keller decided to join politics so that she could help the deaf and blind people and could become an inspiration. She became a member of the socialist party and actively supported and worked on it from 1909 to 1921.

The Helen Keller Organisation was established in 1915, by Helen Keller along with George A. Kessler. The main focus lies on vision, health and nutrition. She focussed on women’s rights and imports of war. She supported Eugene V. Debs, who was also a candidate of the socialist party.

Toxic Relationships- How to stop being in it?