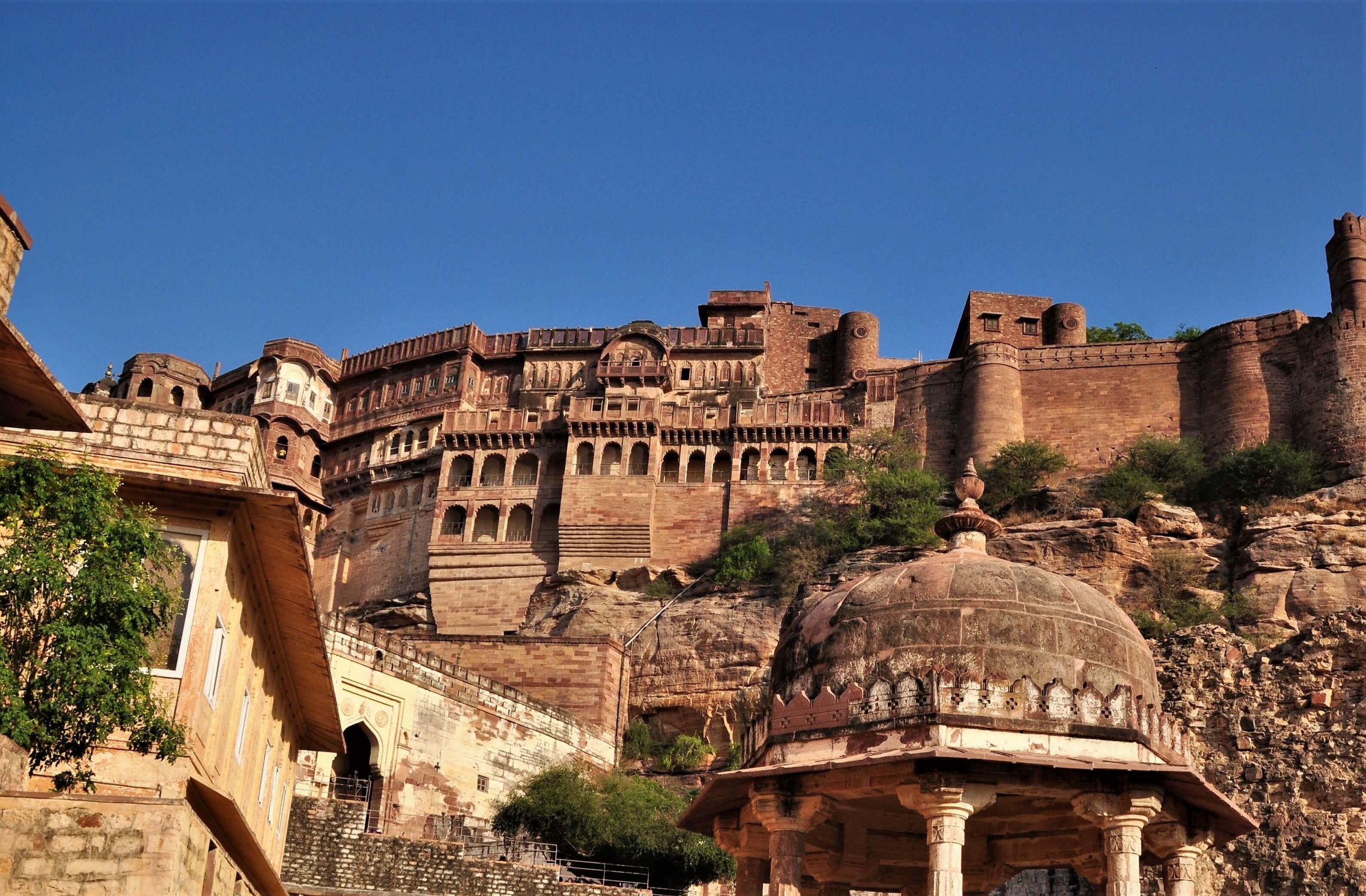 ‘Padharo Mahre Desh’ is a common term every hodophile is made familiar with when they enter the royal land of the Great Kings, Queens, and Warriors. Yes, land of the royals, Rajasthan. It is one of the most famous tourist destinations in India and also a favourite of many gallivanters. It’s not only a place that echoes a lot of history, art, and culture but what it also holds are some tales and stories, which might seem true to some, while false to others. This article speaks loads about the best historic places of Rajasthan that have got some truly terrific and legendary stories with them which remain unsolved ancient mysteries of the world.

If you are a Wanderlust and have a keen interest in learning things that might give you goosebumps, then stay intact because it is time that we explore some of those in detail!

Bhangarh Fort which lies in the outskirts of Jaipur is known to be one of the most haunted places in India. It has perhaps the greatest unsolved mysteries you might have heard of. Those haunted stories of Bhangarh Fort have transformed it into a bucket list destination for the tourists.

Of the many stories that the locals like to indulge in, the one about Emperor Madho Singh is the hot favourite of all. In fact, it is so popular that the tour guides never fail to convey it to the tourists. It is said that Emperor Madho Singh built the city after attaining the approval of Guru Balu Nath, an ascetic who used to meditate there. The saint gave his approval on the condition that the shadow of the Emperor’s palace should never fall on his retreat. If in case it did, the city would crumble into ruins.

Once the construction was completed, the retreat of Guru Balu was unfortunately shadowed by the palace. Having incurred the saint’s wrath, Bhangarh immediately transformed into a cursed city. It could never be built as no structures ever managed to survive in it. It’s interesting to find that the tomb of Guru Balu Nath can still be found among the ruins.

Ghost towns and villages hold a charm very different from the ruins of castles and fortresses. This is mostly because they give us a chance to peep right into the lives of the people who once inhabited them. Being a desert region, Rajasthan has no shortage of ghost villages. But few of them got as much attention as the village of Kuldhara, perhaps due to the stories associated with it.

One of the most famous stories holds that around some 300 years ago, it used to be a prosperous village of Paliwal Brahmins. But unfortunately, it was the evil eyes of Salim Singh, the powerful and debauched prime minister of the state. He fell in love with the daughter of the village head and he desired to marry her by force. He threatened the village with grave consequences if they did not adhere to his wish.

Instead of submitting to the order of the tyrant, the Paliwals held a council. The people of the village left their ancestral homes and vanished. But this was not all, before leaving; they put a curse on Kuldhara that no one will ever be able to settle in their village. Thereafter, to this date, the village remains barren; left almost the same as its inhabitants had left it centuries ago. It is also said that people who have tried to stay there at night have been chased away by strange paranormal phenomena.

Brijraj Bhawan Palace Hotel is considered as one of the most beautiful heritage hotels in the state. Located at Kota, this astonishing place has been regarded as a haunted site as per reports.

The story holds that this place was used as a personal residence by the British officials. They were residing there along with their families during the British regime in India. Back then, Major Charles Burton visited Kota and settled down in this property with his family. When the famous Sepoy Mutiny broke out in 1857, the group of Indian soldiers attacked Brijraj Bhawan Palace too. They broke into the mansion, and made Major Burton’s men to flee.

Finally, they killed the English officer and his children living in the palace. Adhering to this, the then King of Kota recovered the dead bodies and buried them in the central hall of the palace. Soon after, reportedly, the local residents of the area began seeing strange figures and hearing spooky sounds. That’s how they conclude that the dead British Major is residing in the palace albeit as a ghost.

The Rana Kumbha Palace was once home to a famous king at Chittorgarh. This haunted fort in Rajasthan is considered to be one of the scariest places in the state. The Indian cinema has made a movie on the rivalry associated with this place. But they missed out on the after-effects that locals and tourists have experienced.

Legend has it that the Sultan of Delhi, Alauddin Khilji attacked this palace, with the greed to acquire the beautiful Maharani Padmavati by force. This led to a war between the two kingdoms in which Ratan Sen, the King, died. Knowing this Queen Padmavati performed Jauhar (self-immolation) along with 700 female followers. Since then many incidents have been witnessed at this haunted place. People often hear the screams of women asking for help to save their empire. The secret chambers and the screams of the ladies here have given a lot of tourists chills for a lifetime.

Although, Rajasthan has a lot of beautiful places to visit, but these few places hold a special position as they are one of the best historic places to visit in India. Some of them hold international attention too.  It’s highly suggested to visit these places if you wish to experience some paranormal activities.

But with a word of caution, we don’t mean to promote anything that is superstitious. 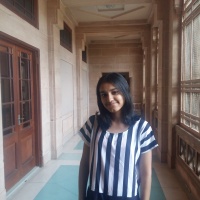 My name is Ishita Banerjee, currently residing at Jodhpur, Rajasthan. I am a high school student and about to join college soon. Being a military kid I get to travel a lot and I always write my experiences in my journal. So that is how I developed a liking for writing. I got the opportunity to work with the amazing team of The Blogger Monks as an author and it's a great experience indeed!