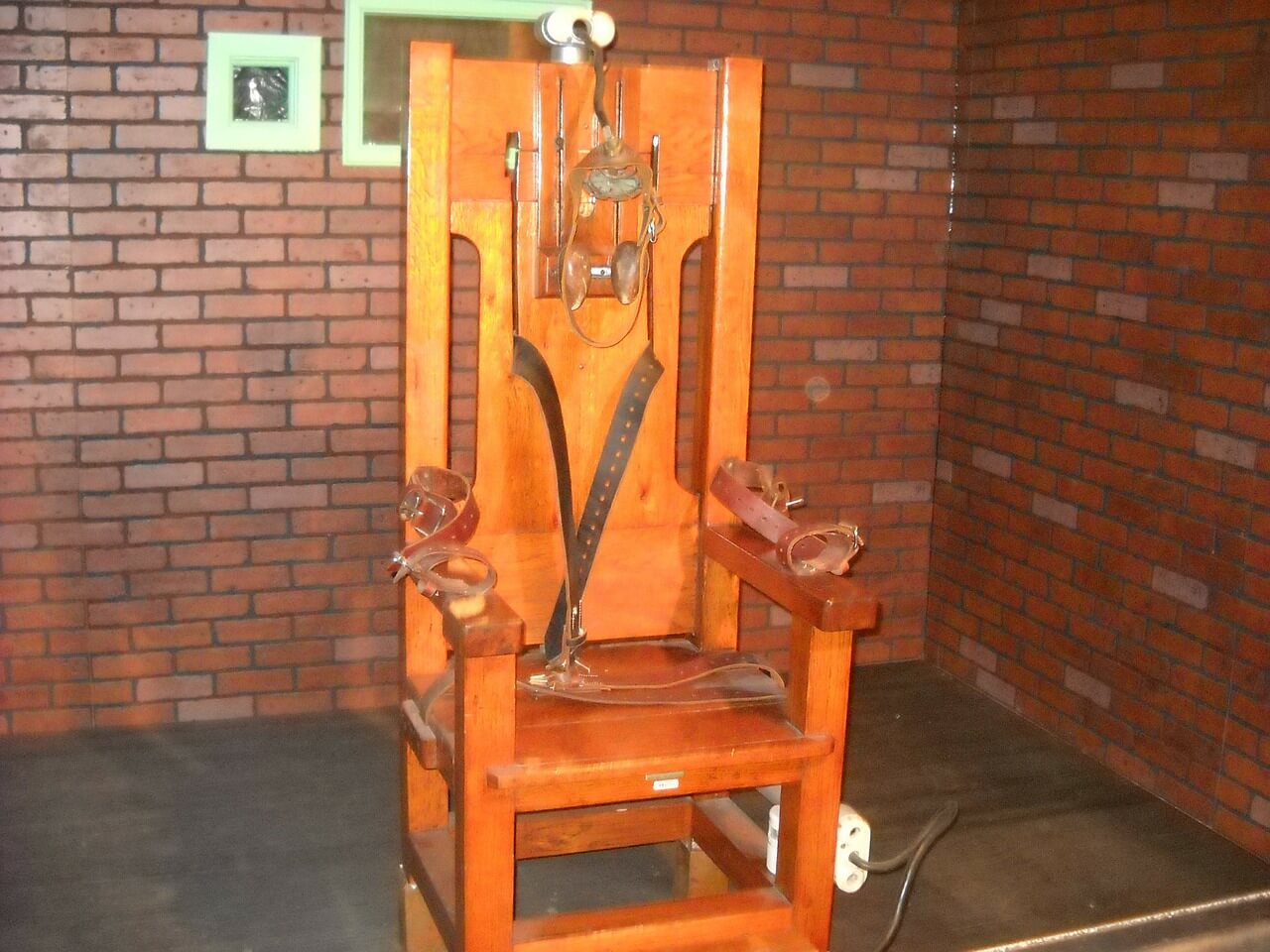 Some of the most terrifying and dangerous torture devices and methods are as follows:

Judas Cradle was a torture machine that was popularly known as the “Judas Wiege” in Germany and the “Culia di Guida” in Italy. This machine was first invented and used in the 16th century by the Spanish people and was made up of either wood or metal. It consists of a pyramid-like structure on a tool with a sharp-pointed tip. The victim would be bound by ropes and slowly lowered on the pyramid. As a result, the tip would get into the anus or vagina causing deadly pain. If in case, the victim faints, then he/she would be tortured only when he/she were back – conscious. Sometimes, the victim would die of pain or infection.

The Rat torture method was first used by the South American military in the 17th Century. This method consists of rats placed in a pottery bowl which would be placed on the murderer’s naked body and, hot charcoal was put into it. The rats gnawed into the victim’s body to escape from the heat, and this, in turn, became a sensational torture technique. Later, this method was adopted by the people of Brazil, Chile and Argentina. In some of the cases, the rats would be placed in a cage and the victim’s head or abdomen would be adjusted into it, such that, the cage would be heated comfortably. This resulted in the burrowing of the victim’s head in the cage itself.

Stocks was a very famous torture device that was used in England for more than 500 years. Shockingly, stocks are still in use in countries like America, UK, and Columbia. This device consisted of pillories and prangers, and was made up of wood. The victim’s feet were made to fit in the stocks (which are like wooden pieces fixed with hinges), and the victim would then be allowed to stand, thus causing a great amount of pain. The pillories were used for making the board that was attached to a pole bonded around the arms and neck, such that the victim won’t be able to stand comfortably. This device was also used for public humiliation.

The Brazen bull torture technique was invented in 554 BC and was also called as the ‘Bronze bull’ or ‘Sicilian bull’. This device was made of brass or bronze and was shaped into a bull, with an opening door at the stomach of the bull. It was made such so that the torturer could place the victim inside the bull and lock the door. The bull would then be put to fire, leading to the roasting of the victim. It is said that the screams of the victim would be heard as sounds of a bull, owing to its resonating pipe design.

Also called the execution wheel or the wheel or the Catherine, the breaking wheel was first used in Europe during the middle ages. It was called off by the end of the 1840s. Until then, the victims were wheeled, i.e. they were tortured with this device in front of the public so that the ones watching them wouldn’t dare to do any crime in their lifetime. The wheel was generally made up of wood with spokes of wood or metal on them. Here, the torturers would roll this wheel on the bodies of victims; making their body mutilated. They generally started off by breaking their legs and then their arms. Sometimes, they would be braided into another wooden wheel, and then rolled on fire by rotating the wheel on the pole placed on it. If any of the accused failed to confess his/her crime, he/she would be wheeled to death.

The saw torture was first used by the ancient Persians and then got included in the Jewish tradition, Ancient Rome and on Christian Martyred. In this method, the victims were hung upside down and sawn apart into two halves. This was used by many people around the globe and hence became one of the most painful methods.

The Rack was first used in antiquity. It is believed that the Greeks were the first ones to use this machine for punishing victims and outsiders. The machine consists of a rectangular wooden frame, like a ladder with rollers on both ends. The victim’s ankles were placed in one of the rollers and their wrists in the other, with chains around. Since the torture starts with a ratchet mechanism, the chains will be retracted, thus causing great pain to the entire body and would continue until the body was broken into pieces.

The Scaphism was used by the ancient Persian people. It was derived from the Greek word ‘skaphe’ which means ‘anything scooped out’. In this method, the victim would be tied to two boats and fed and covered with milk and honey. The insects would feed on the victim, causing the mutilation and decomposition of the body.

The Boot caused severe injuries to the feet of the accused. There were many types and versions of this device; one of which consisted of 4 Wood board pieces. These boards were created in such a way that they could fit into the victim’s leg. Once fitted, the wedges would be hammered, causing great pressure on the leg, and the spines on the board; piercing the leg’s of the victims, until, he/she confessed his deeds. This Boot was made of either Wood or Iron.

The Heretic’s Fork was a simple invention that was specially designed to torture witches and heretics. This machine had 4 sharp spines or pointers placed at the neck, with two spines piercing the neck and the other two piercing the lower jaw of the victim. If the accused confessed the murder, he/she would be burnt alive in front of the public. The fork was attached to a belt which was tied around the victim’s neck. According to historians, it was used during the Spanish Inquisition. Though this device was very dangerous, it never caused any death, it caused pain only.

These devices might have given you sheer goosebumps. Isn’t it? Well, those were tough times indeed and these devices, though not in use now, are an important part of our history. I wish, no such devices are ever made in the future.